2020 Vision – How I dealt with all the lockdowns 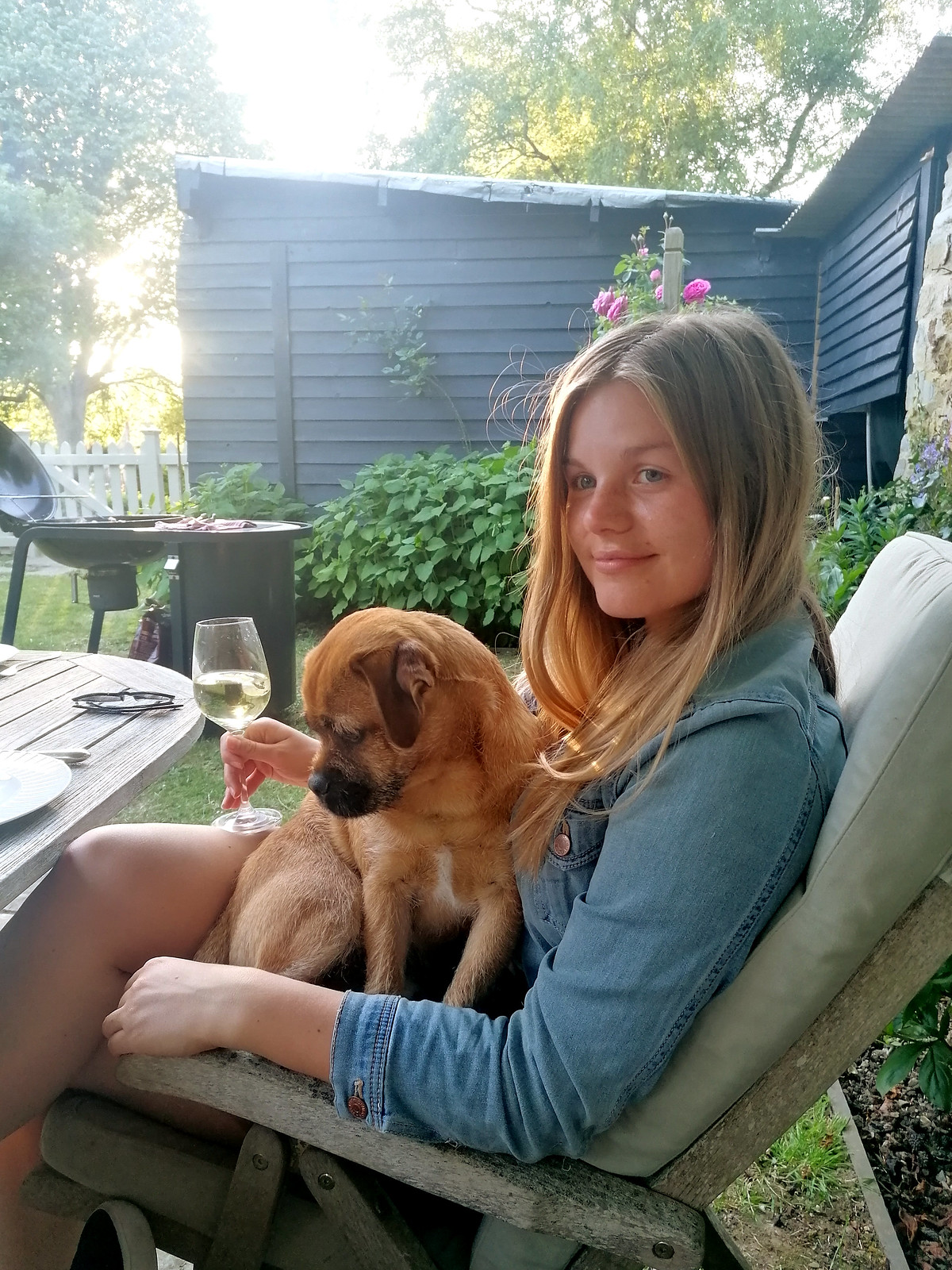 Hello dear old blog and any readers that I may still have!

Hope you’re all well despite the craziness that’s been going on for the past year or so. I’m still in the UK, and unsurprisingly have been doing very little travelling, and hence haven’t really had anything to write about. Well, I did do some posts in Finnish, but couldn’t be bothered to translate them at the time. (For those unaware, this blog is primarily in Finnish, but from time to time I’ve been doing some posts in English too, depending on my mood.)

Anyway, I just kinda wanted to give a little life update of what’s going on recently, so here we go.

In March 2020, the first lockdown in the UK started, and we fled to the countryside to stay with my boyfriend’s mum. We really had such a dreamy set up there because the house is literally in the middle of fields, so we didn’t really have to restrict ourselves in terms of going outside. Of course, it was tricky to get used to working from home at first and not being able to go anywhere or see anyone, but thinking back I really enjoyed it. I learned to knit and I cracked on with my master’s thesis that I had been putting off for so long. I read books and I turned into a total dog person. And the weather was great. So for me, the first lockdown now feels like it was a getaway from my busy London life, and perhaps it was much needed. 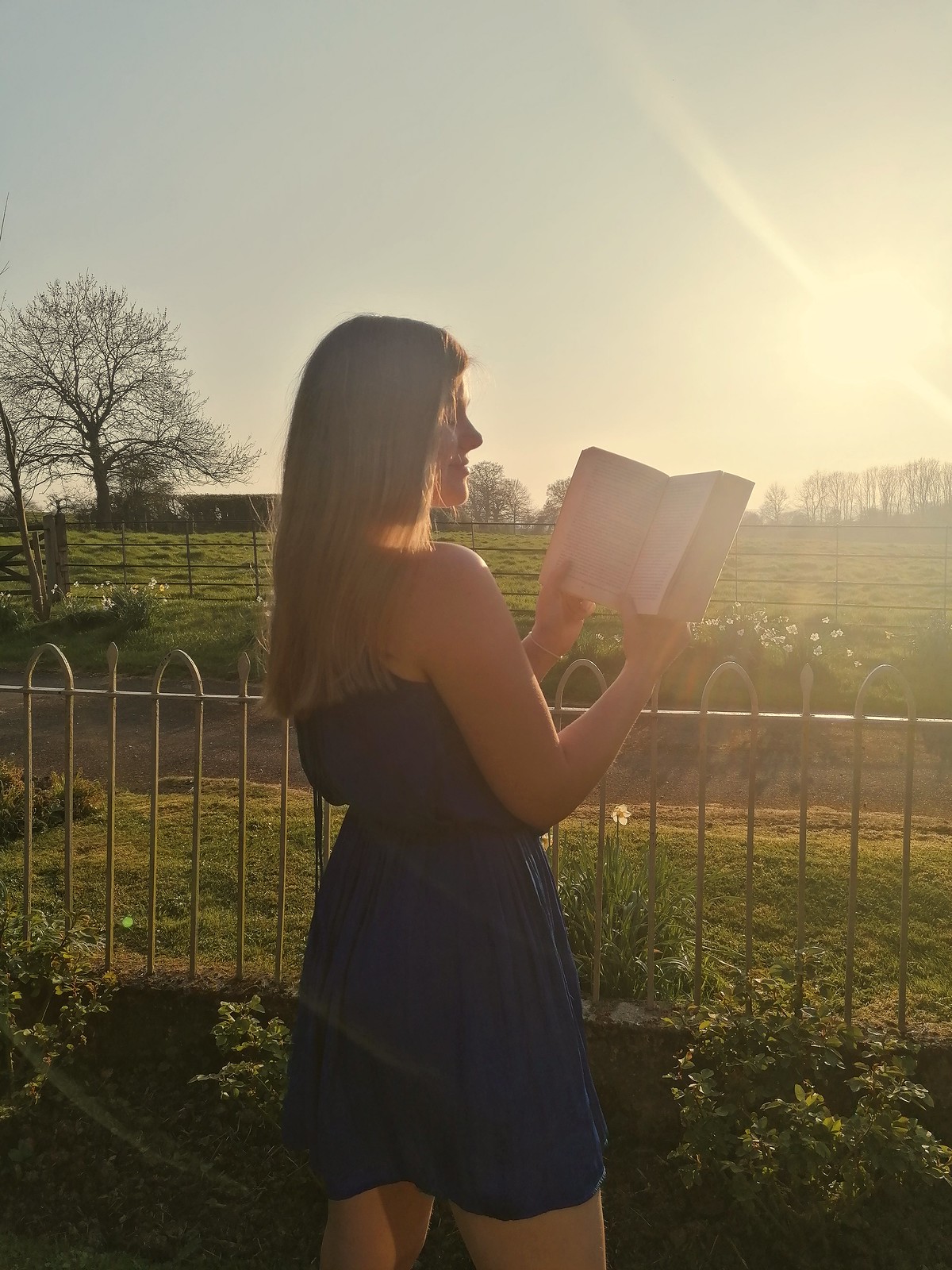 The first lockdown looked like this for me (a bit glamourised, most of the time I looked like a potato and sat in front of my computer in a dark room, but turns out I don’t have many photos of that).

However, after I realised that we weren’t going back to the office anytime soon, I decided to book flights to Finland and go spend the summer there. The rules in Finland were so much more relaxed, and I probably had the best summer of my life. Living in the UK, away from my friends and family, I have really started to appreciate their company, so it was such a blessing to be able to spend so much time with my loved ones who I’m not used to seeing much at all. I did do some road trips in Finland actually, so I should probably put together a couple of posts where I tell you guys where I went and how it was. 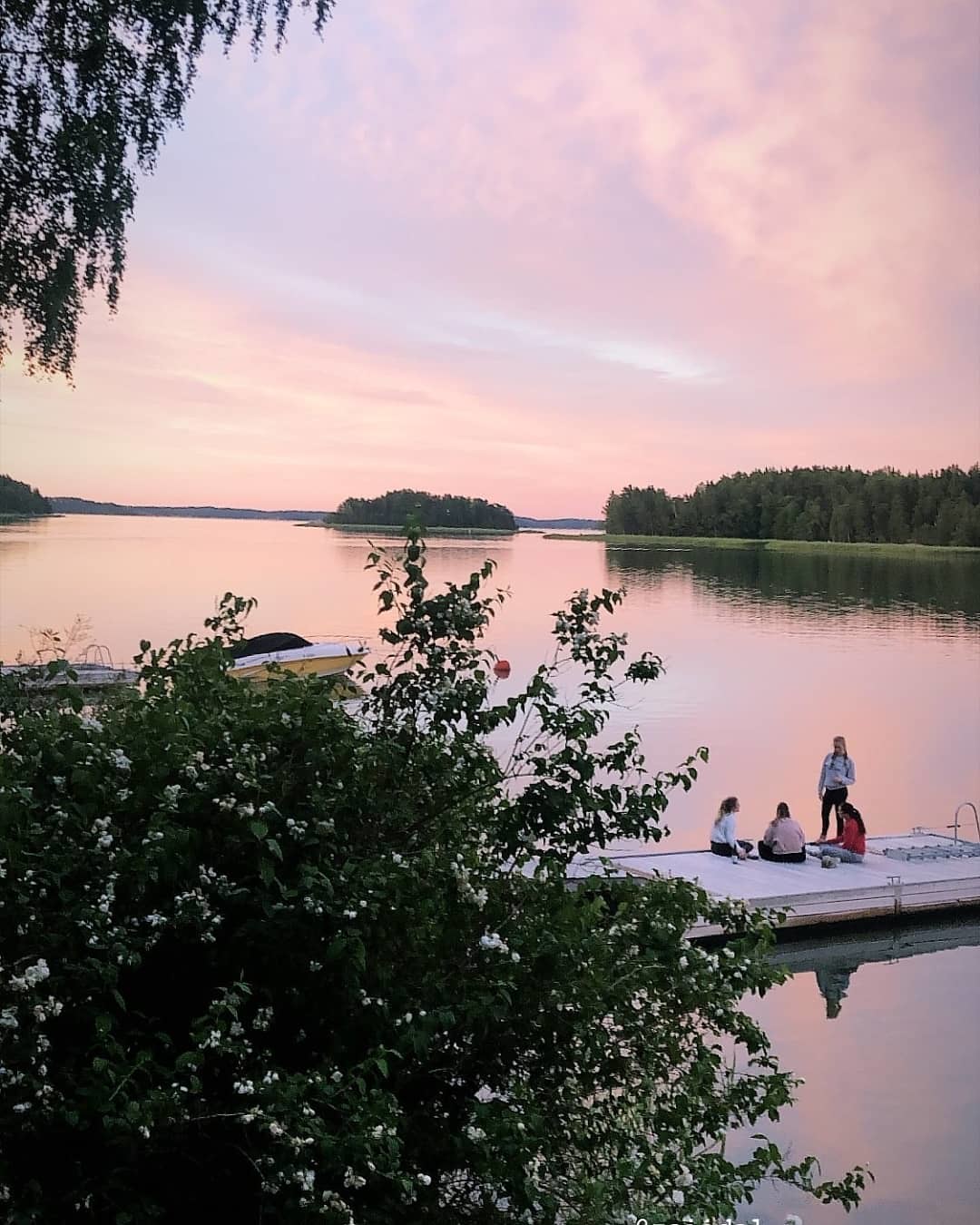 Enjoying the midnight sun with my girlfriends in Finland

I then came back to the UK on the 1st of September, and at that point, the UK was also quite relaxed with the rules. We had given up our London flat in order to save money (and boy I’ve saved so much money during the past year!), so I went back to the countryside. My boyfriend and I decided that we needed a little couples holiday, but we didn’t really want to travel abroad. That’s why we ended up booking a holiday in Scotland, and that was actually also one of the best trips I’ve ever had (although I think I say that about all my travels…oh well, I don’t see why everything can’t be ’the best’). We spent two nights in Edinburgh and then headed off on a road trip to the Scottish Highlands. I drove the whole way and we wild-camped every night in the most amazing locations. I must say, Scotland exceeded all my expectations. I’m definitely gonna write a blog post about the trip, you guys really need to hear how underrated the Scottish Highlands are, I have so many tips to share as well. 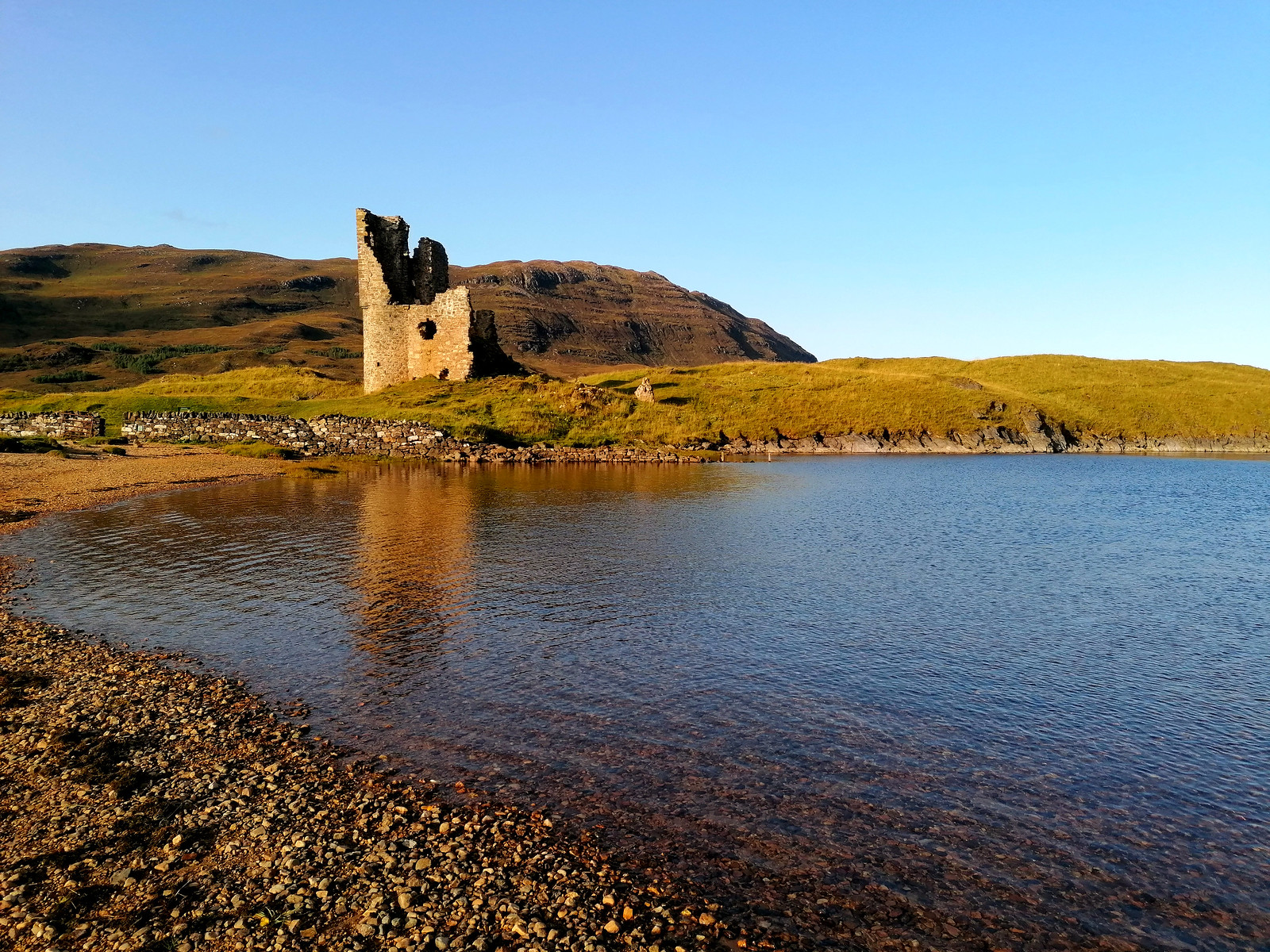 In October things were still fine and we felt like we needed our own space again, so we moved back to London, to a different flat. Put current flat is actually so much better than the previous one, albeit being a bit further (zone 3 vs previously zone 2), but we know have three rooms and a garden, which is obviously the best part. The Thames runs at the end of our street and Richmond park is only a 15-minute walk away. What I’m trying to do here is build a segue to saying that when the November lockdown started, it wasn’t actually so bad being in London. We are extremely lucky of course. It has been so great to have access to so many great outdoor locations, because running has become such an important activity for me, as well as going for walks (although isn’t that what everyone does these days?). 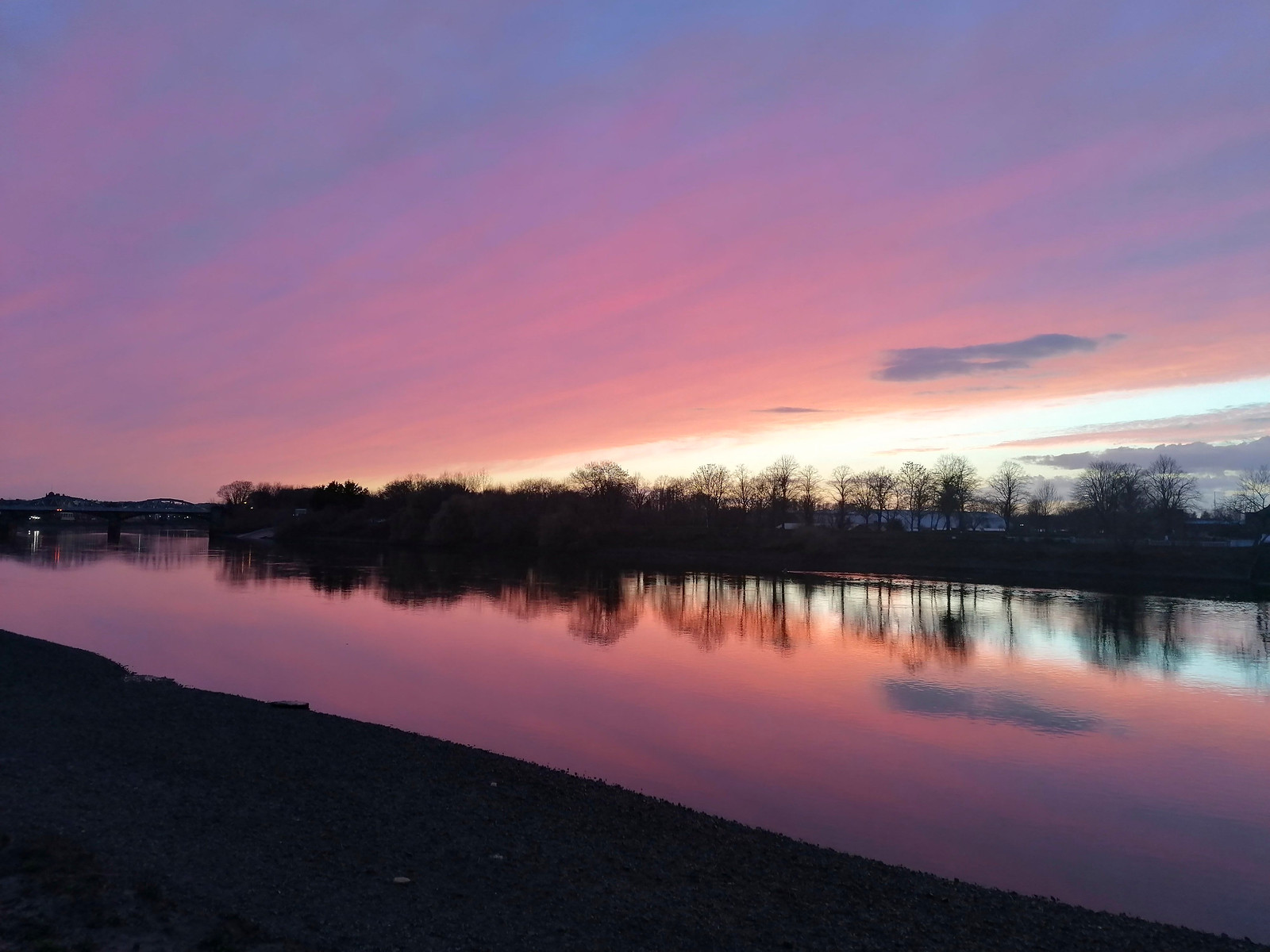 The sunsets are unreal near where we live now

Despite all that, I must admit that the winter lockdowns have been significantly harder than the one last spring, and I know I’m not the only one who feels like that. Last spring was almost like going on a country retreat, playing drinking games on Zoom every Friday, and discovering new hobbies on the weekend (I even learned to play the piano, which I somehow forgot to mention earlier?!). Now all those things have kind of worn off and it’s a lot harder to stay in touch with people, at least for me. Thankfully, with warmer and sunnier days coming, I’ve felt myself come back to life a bit more recently, which is probably also the reason I’m writing this post.

That’s all I had to say for now, stay safe and stay strong! Speak soon x