I haven’t traveled abroad for a while now, but I’ve quite enjoyed exploring England instead. A couple of weeks ago my boyfriend and I headed to Oxford to celebrate my birthday and to get away from London – which is absolutely required every now and then.

Oxford is quite a small town, but surprisingly lively. One of the top universities in the world, Oxford University, is located there, so there are a lot of students. However, it is also a popular tourist destination, and the streets were in fact quite busy – but not London busy, so that was perfectly fine by me. We even had a thought that maybe Oxford would be a nice place to live in one day. 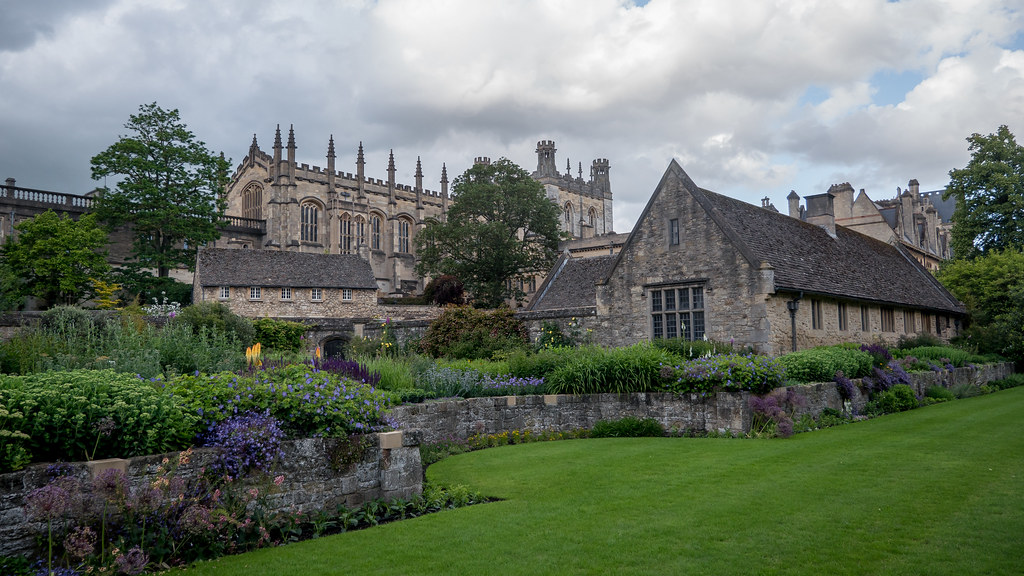 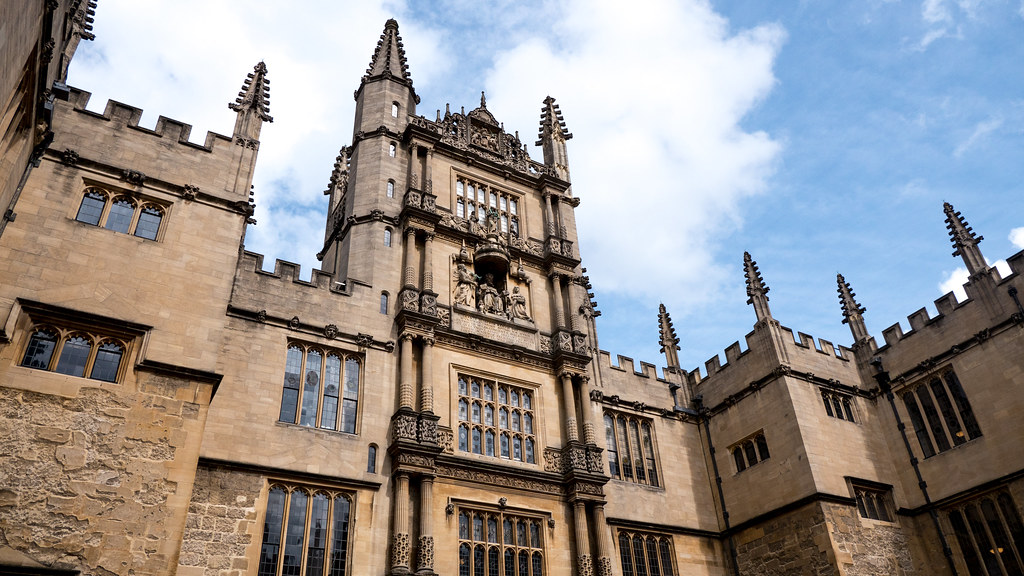 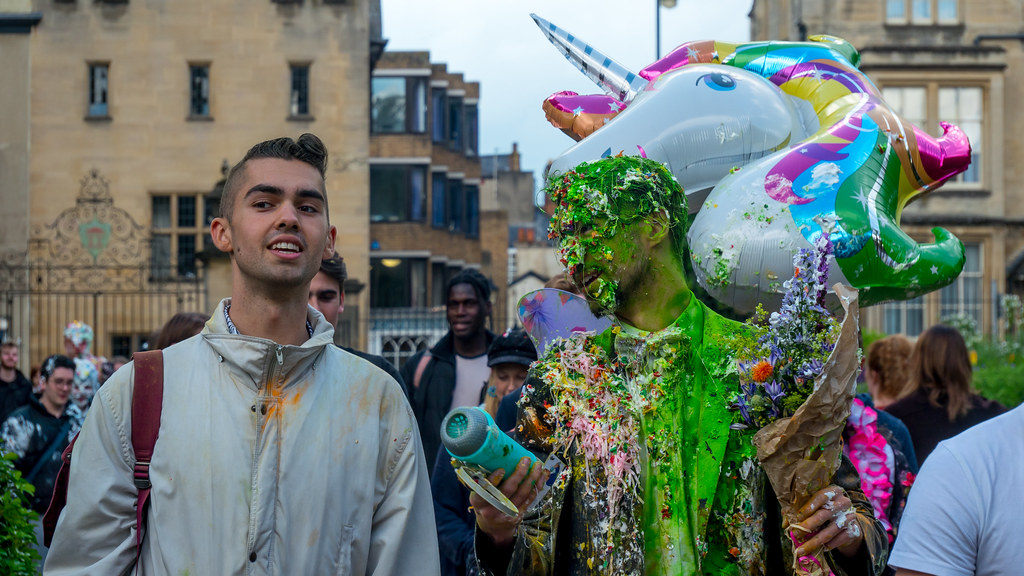 Things to do in Oxford

In an old town you can find old buildings, so I think just walking around the streets of Oxford is a great activity. However, there is also other kinds of history. We visited, for instance, a pub called Eagle and Child, where J.R.R. Tolkien and C.S. Lewis used to be regulars. It’s crazy that the pub is still there! We also found a lovely, less traditional, pub called The Head Of The River, which was located next to the river Thames. You should order a bloody mary, it was probably the best one I ever had! 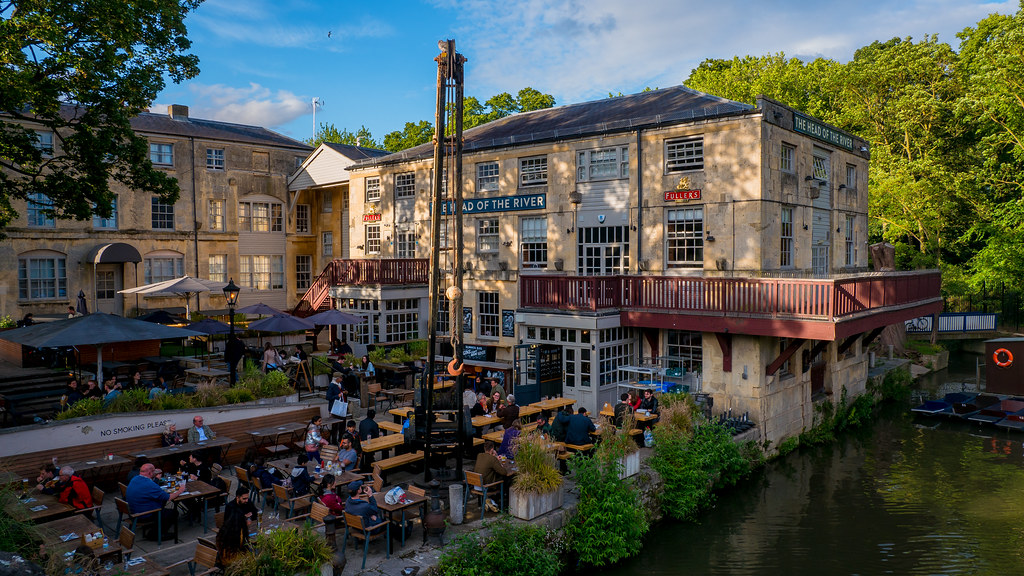 Head Of The River pub 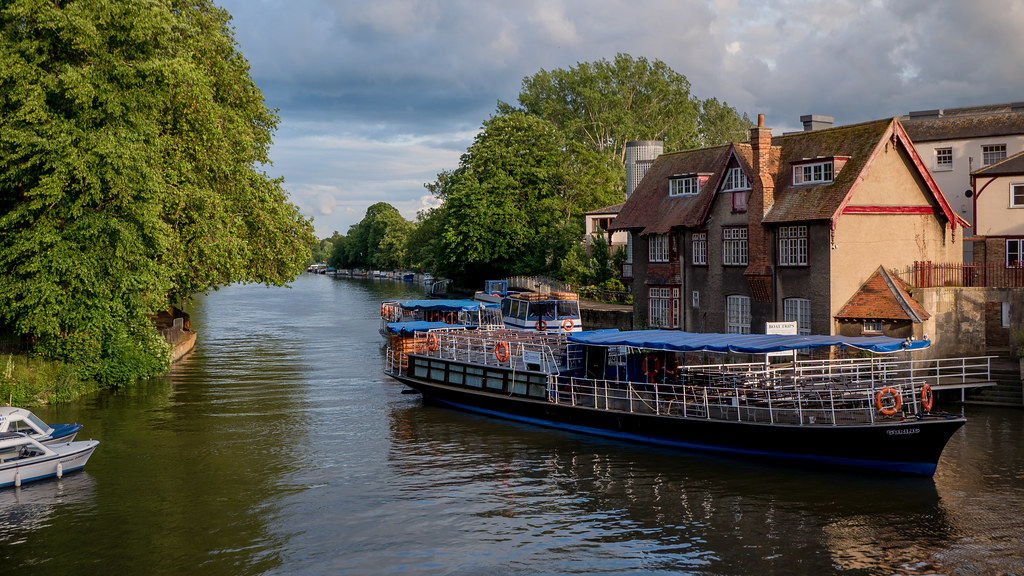 The river Thames runs through Oxford, and there is also a canal. Therefore, punting is a popular activity, but unfortunately, the weather was a bit unpredictable, so we decided to leave that to another time. You can also do punting in Canterbury and Cambridge, which are also on my to-do list. 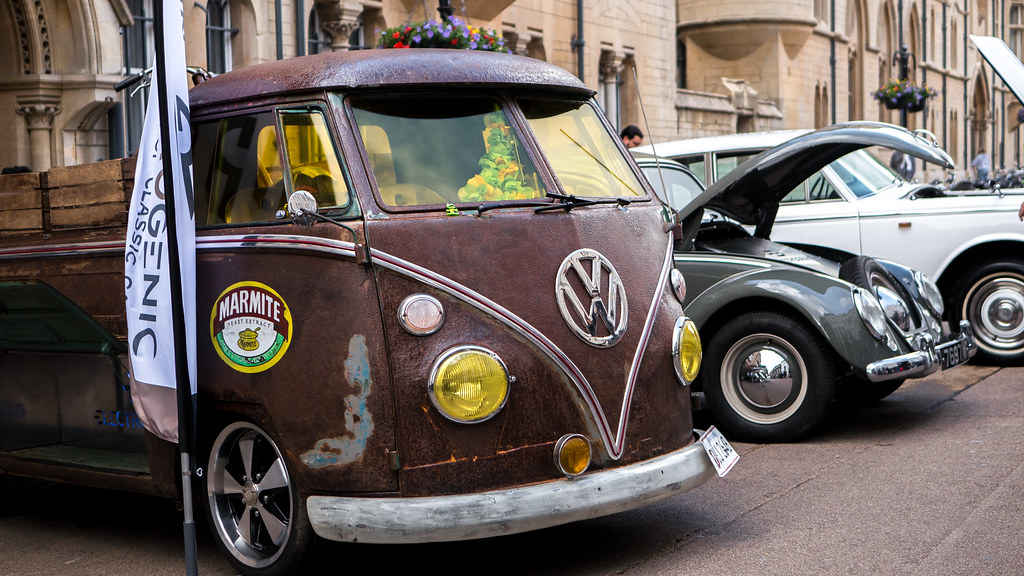 We found a little fair where they had installed electric motors to old cars. 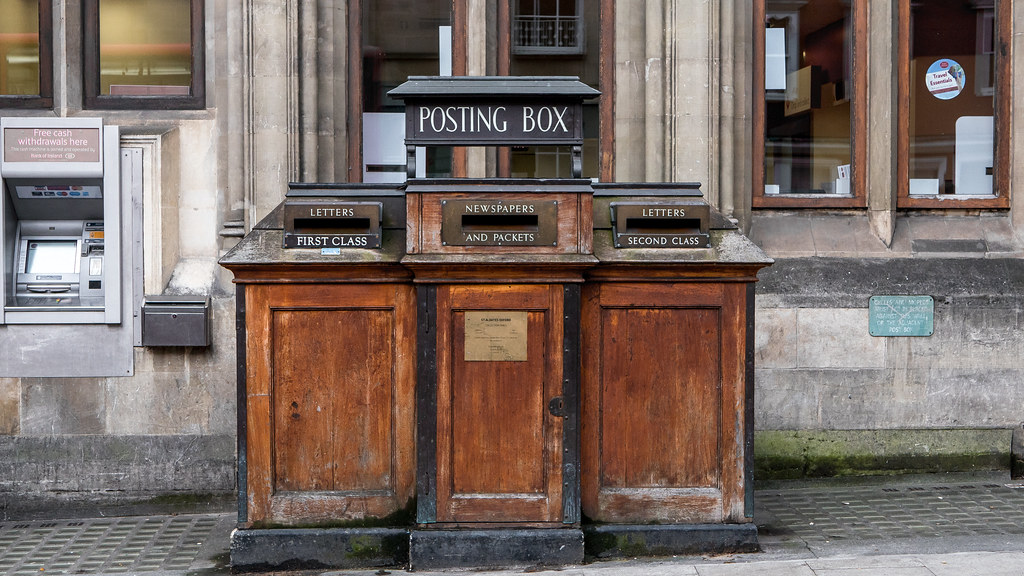 The loveliest posting box I have ever seen! 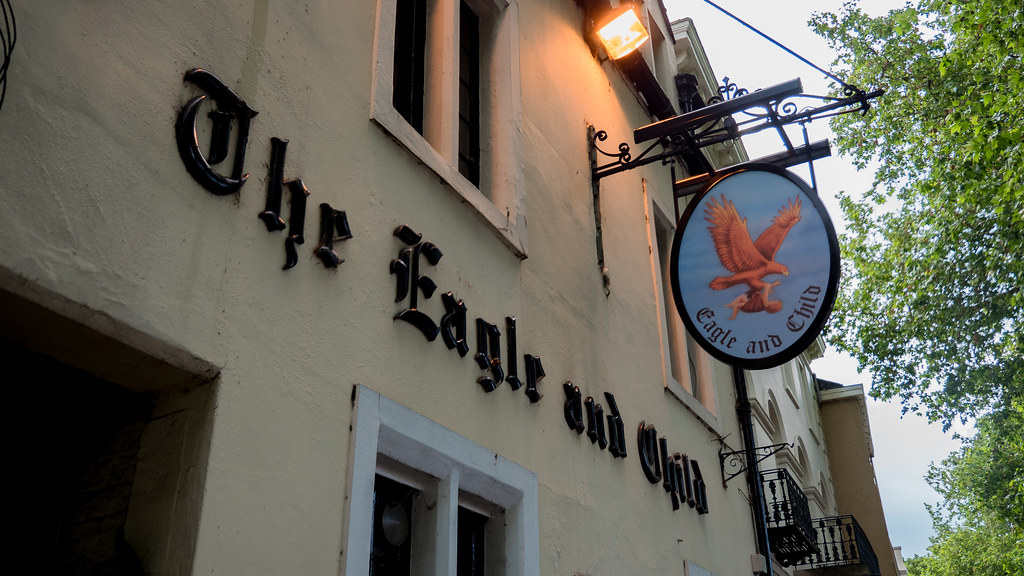 In addition to walking around and drinking in the pubs, you can also attend all kinds of tours around the city and go inside the university buildings. A lot of films have been shot here in Oxford, including several scenes for Harry Potter. You can attend a Harry Potter themed tour, where they will take you to all the filming locations. 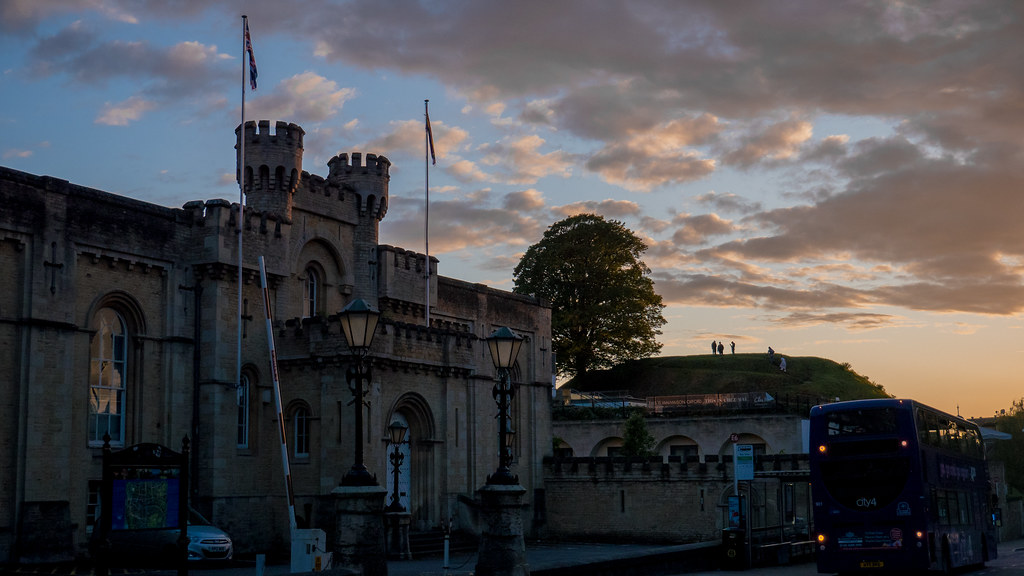 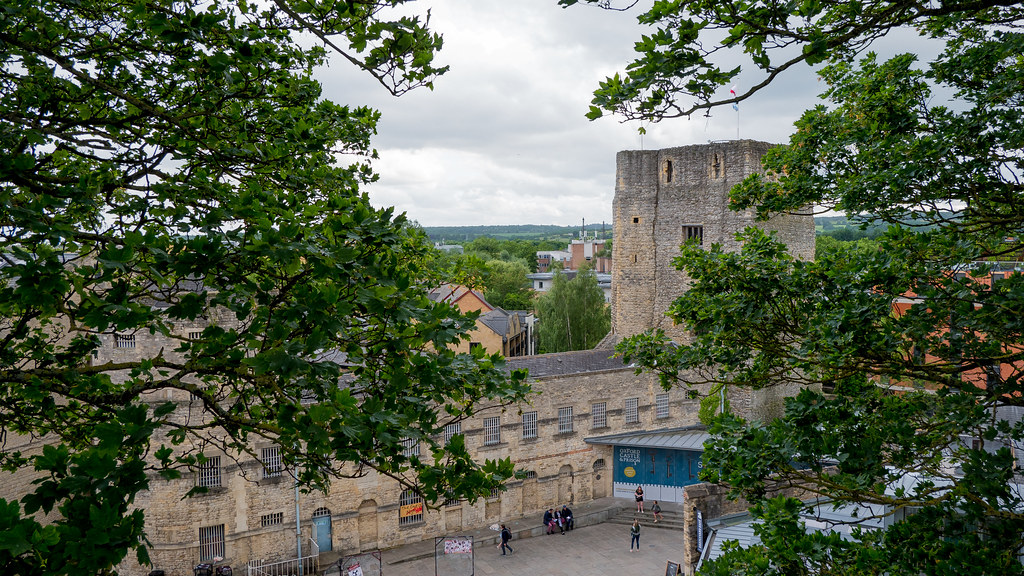 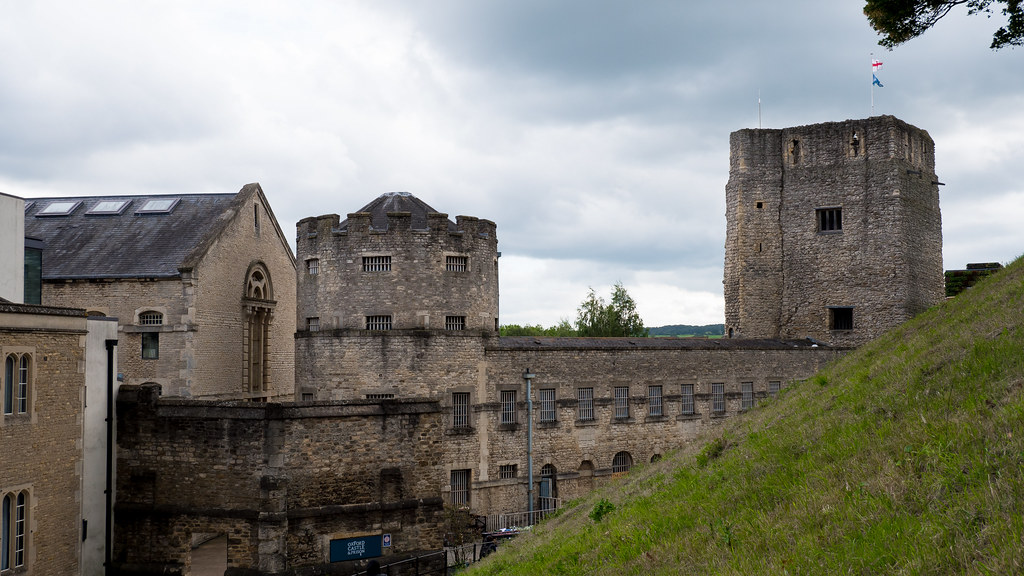 There is also a castle, Oxford Castle & Prison. The tickets cost 12,5, so we decided to skip the castle this time around. However, next to the castle there is a mound, where you can climb for only one pound. 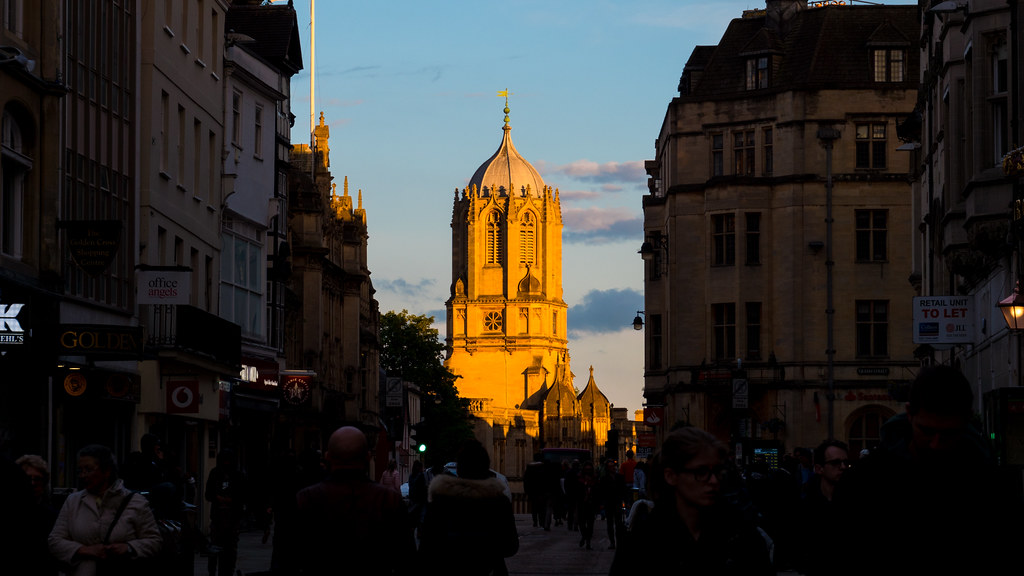 I was surprised by the vast amount of shops in Oxford. The photo above has been taken from the shopping street, and at the background, you can see Christchurch, which is a university building.

There are a lot of museums in Oxford. We visited Oxford University Museum of Natural History and Pitt Rivers museum. They are in the same building and the entrance is free. The Natural History Museum caters skeletons of extinct animals, including dinosaurs, and Pitt Rivers museum contains over 500 000 small and large things that have been found across the world. If you are more into architecture than old things, I would still recommend going here because the ceiling was absolutely stunning! Despite the outstanding architecture, the most fascinating and frightening thing to see in my opinion was shrunken human heads. They were in fact an inspiration to the talking head of the Knight Bus, seen in Harry Potter and The Prisoner of Azkaban (my favourite of all Harry Potter movies, by the way). If you’re really into Harry Potter like me, don’t miss the Warner Brothers  Studios’ Making of Harry Potter exhibition, which is also near London. London to Oxford and public transportation

Getting to Oxford from London is super easy by train. It only takes an hour, and the trains go frequently from at least Paddington and Marylebone. An open return ticket costs about 25 pounds without a railcard, but I heard that the bus is a cheaper option. However, the bus ride can take up to two hours.

There is no tube in Oxford, and the best way to move around is by foot. However, cycling seems to be incredibly popular here, and there are Mobikes everywhere. Local buses also go very frequently, and 24-hour ticket costs less than 5 quid. 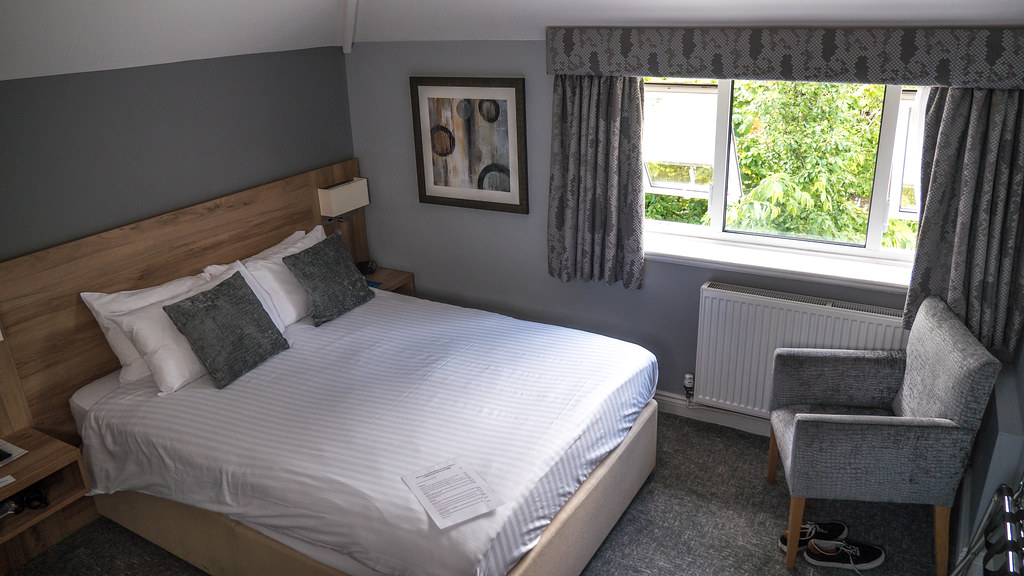 We booked our trip on very short notice, so we ended up paying a little more for the hotel than we expected (115 pounds). We stayed at Best Western, which was an average but nice hotel. It was a little outside the city centre, but only a 10 minute walk away. The location was very peaceful, and the staff was nice.  If you are willing to stay a bit further out or don’t mind flower curtains, you can definitely find somewhere cheaper. Or just book well in advance. 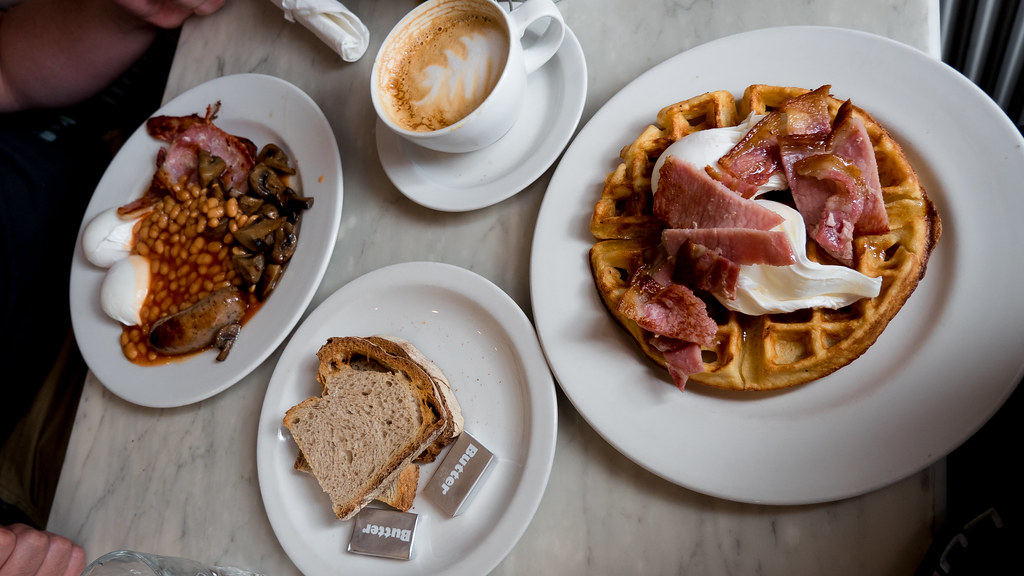 We could have bought a hotel breakfast for about 12 pounds, but when traveling, we always want to explore local eateries as much as we can. We headed down to Jericho, which is a part of town with a lot of restaurants and cafés. Based on online recommendations, we decided to go to Jericho Café, which was a pretty classic English style café. It was great value for money, and my boyfriend approved his Full English Breakfast. I was really enjoying my waffle with poached eggs, bacon and maple syrup on top. A couple of years ago I would have been frightened about this combination, but now I’m definitely a fan!

What to see in Helsinki - One day itinerary